Ghostsigns are memory traces, fading embodiments of the shifting operations of culture and capital across time. The remains of adverts painted by hand on brickwork, their presence on walls across the wall points to a stubborn physicality not quite overwritten by the transience of mass production. In 2006, Memory Network member and London resident Sam Roberts launched a research and publishing initiative to photograph, archive and promote awareness of ghostsigns, and to create, as the project puts it, ‘a permanent record of the existence of this important but often overlooked part of our commercial, craft and advertising history’. 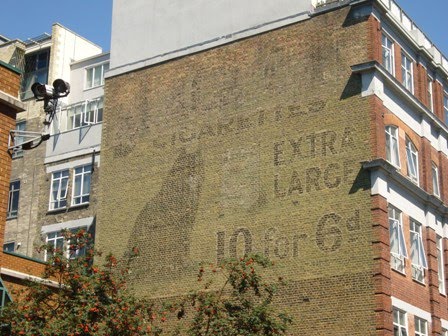 In 2013 Sam began leading walking tours of Stoke Newington, where he first began to develop his obsession with these artefacts. More tours are planned in the coming months, on the dates below:

The tours come to £12.50 per person and last around two hours. To book tickets, and to learn more about this project, please visit http://www.ghostsigns.co.uk/tours 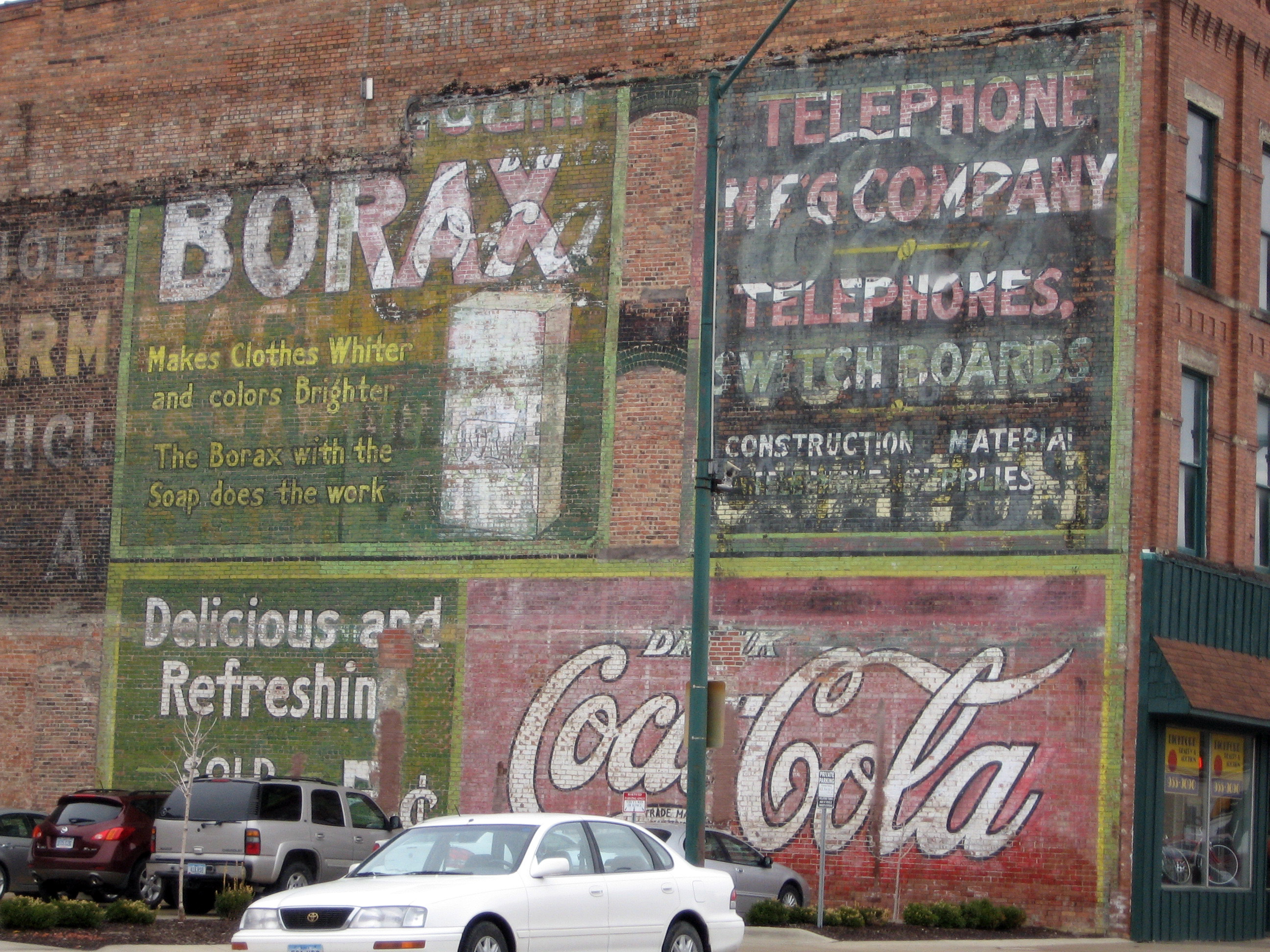 Influenced by modern composers like Steve Reich, Philip Glass, Arvo Pärt and Brian Eno, Max Richter has been one of the most prominent modern classical composers of the 21st century. In his solo debut Memoryhouse (2002) Richter explored the power of memories in post-war Europe through a blend of classical music, electronic music and live sampling. Assisted by the BBC Philharmonic Orchestra, Richter created a grand narrative that consisted of 18 short pieces reminiscent of fragmented memories. Almost twelve years after its initial release, Richter performs the whole of Memoryhouse in one uninterrupted sequence at the Barbican.

On stage Richter is surrounded by an orchestra while he moves around on his island of pianos, electronic instruments and his laptop. His unique mix of genres can be heard immediately. The concert starts with the sounds of rain and a whispering voice, while on stage Richter’s piano is drawn into a conversation with a violin. Near the end the musicians fall silent, and it is the rain that guides the instruments to their places in the shadow. The second piece, ‘Maria’, starts with the sample of an old man telling a story, while on stage the string section starts backing the man’s voice. And as the sample dies away – for it is a track on Richter’s laptop – it is now the musicians that lay the memory to rest. Richter doesn’t seem concerned with boundaries. On the contrary, the ‘recorded’ samples play a vital role in the live performance. In addition, through overlapping genres Richter reflects on the character of our memories. Musical borders fade and blend into an elusive and vivid whole.

The structure of Memoryhouse’s narrative lends itself remarkably well to a live performance. After each piece there will be a moment of silence while Richter heads to another instrument. In a way the performance reminds me of a scrapbook: we see a picture, revoke the memories attached to the image, but as we turn the page, all will fall silent for a moment. Except for the sound of the turning page, that is. The latter is created by Richter’s footsteps this evening, as his short journeys direct the audience towards the next memory. Because of the rather short length of the pieces the audience continuously gets thrown in and pulled out of various pools of music. For example, during the first half of the concert there is the sequence of ‘Andras’, which is solo piano; the completely electronic ‘Untitled (figures)’; and ‘Sketchbook’, that only consists of a string section. This versatile sequence takes place in less than seven minutes, thereby keeping the audience on its toes. Richter’s multifaceted approach is supported by a wonderfully rich and dynamic light show. Every piece has a different tone of colours and is completely in tune with the stories that Richter tries to communicate with his audience. A wonderful and captivating experience.

Memoryhouse is not the only record on which Richter experiments with the blending of different genres and the interplay of memory and music. Blue Notebooks (2004) for instance explores the connection between nostalgia and sound, using passages from the works of Franz Kafka and Czesław Miłosz. Another example is 24 Postcards (2008), in which Richter reflects on the peculiarity of postcards and their ability to capture the essence of a certain place. With snippets of music (most tracks only last a minute) he looks into the way we communicate our memories with family and friends through a single image and a brief message on the back. Richter’s projects ask fundamental questions about the role of memory on both the individual and collective level. Luckily he does this through beautiful music.